Richard’s and Nicholas’ talk on claims against banks in the context of fraud will include discussion of the following case in which they were involved on opposing sides: Jeremy D Consultants Ltd & Anr v National Westminster Bank Plc & Ors [2013] EWHC 208 (Ch), a case involving the victims of a very substantial Ponzi scheme, claiming against the defendants in dishonest assistance, conspiracy, deceit and unjust enrichment. The case concluded in a 4-week trial.

Richard Mott of One Essex Court and Nicholas Medcroft of Wilberforce Chambers.

Video Recording of event found below:

When can a defrauded claimant seek restitution from the fraudster's bank? 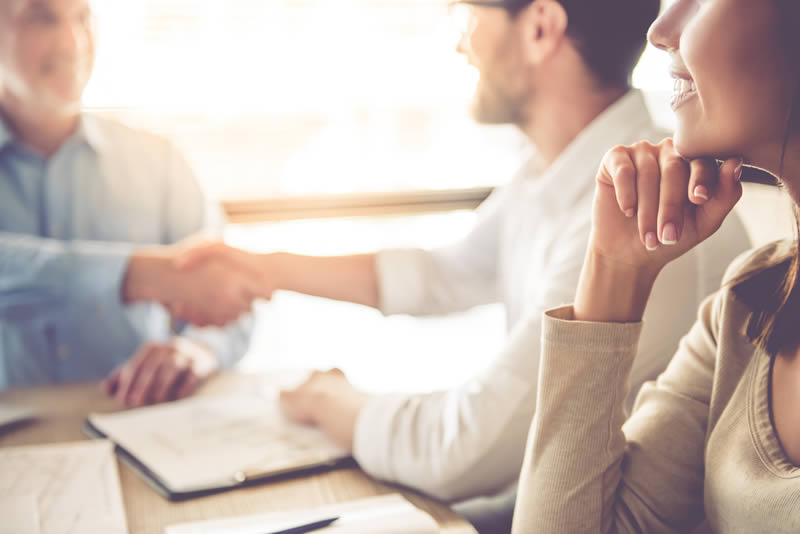